So, here we go! I’ve got my hot chocolate with two packets of chocolate in it, my Eden binder, my trusty laptop, and my Tournament of Eden soundtrack all ready to go. Time to use my imagination and pretend I’m in the desert instead of at the beach, and finish this puppy!

In preparation to continue my beachy, mermaid-ish series that started with Breathtaker, I have spent the last few weeks doing extensive research. ‘Extensive research’ includes moving to San Diego, CA, walking six miles to the beach, getting my first sunburn of the year, getting a sunburn on top of my sunburn, catching sand crabs, getting stung by jellyfish, swimming with seals (from somewhat of a distance), getting pummeled by some great waves, and the otherwise regular pastimes of beach-going such as sea-shell hunting and frollicking in the shallows like a child.

I think I’m ready! I have done my best to get the sun in my skin and the sea into my veins, and I think these sequels are going to flow like the ocean itself.

Squeeee! I’m so excited. If only I could write on the beach without either a), Papers blowing away, or b), getting a keyboard-full of sand.

To all the fans asking about the sequels to both Breathtaker and Whisper… I tried to start on them, I really did. I sat down at my computer when I needed a few days’ break from The Tournament of Eden, and I was going to start on some sequels.

And then I realized the files, info, and notes that I need to do so haven’t made it to my new place yet. In other words, I moved, but some things are still in limbo between places, and the necessary ‘stuff’ to start the sequels in question happens to be IN THAT LIMBO. I still plan on starting (and hopefully finishing) them this summer, but I do have to re-get-my-hands-on some necessary details first.

So, alas, no news on that front. I was going to do more Eden writing this weekend, but so far I’ve watched one of my cousins graduate and mostly fried my brain in the hours of sun, which may be perfect for a desert book but I don’t think it will produce much in the ways of quality. Maybe tomorrow?

Tomorrow, frying my brain in hours of sun will produce quality.

Just 4 more chapters to go until I’m done with The Tournament of Eden!

Hopefully the editing process will be kind to me from there. I have the blurb written, which I’ll be sharing here pretty soon. I’ve avoided doing so thus far because it’s actually a bit too long, and I keep planning on editing it, but every time I try…I just don’t find anything I want to take out. But I do think it needs to be shortened. We will see.

In the meantime…let’s see if I can write 4 chapters in a day!

I was all geared up to do something special for my 1 year blog anniversary, and then I was in the middle of moving and completely forgot.

And now – well, now I’m not sure exactly what I was going to do to make it special, so maybe it’s fine that I forgot.

Just for the sake of posting something relatively interesting, I saw a writing quote today which I liked. It said “I don’t like to write. I like to have written.”, which I thought was cutely insightful and probably highly relevant to a lot of you.

Oh wait, I saw that quote right here on WordPress, in the area where little quotes pop up after you’ve posted a post. So…probably most of you have already read it.

BUT I BET YOU HAVEN’T READ THIS:

My baby blog is a year old and doing great making messes in its diapers. Hopefully we can graduate from that and be a little more sophisticated and organized in the future!

So…you may have noticed my lame play-on-words in the title of this post, and wondered if it could also possibly be a typo. Let me assure you it is a completely intentional lame play on words.

I’m trying to have The Tournament of Eden out by summer, as promised, not only to stay true to that deadline, but so I can move onto the other things I’m supposed to be working on as soon as summer is here, lest my entire list of upcoming releases continues to get pushed back. I’m not sure if I’m going to make it, but I’m trying (and getting close!).

I’m very busy with my other job, designing book covers and helping OTHER people get their books released, which is great until I realize an entire week has passed and I haven’t written a stitch. (And it doesn’t help that designing covers often inspires new story ideas. Cover Design is a very dangerous job for me to have, folks.)

I also just moved, which took some time out of my schedule. But now I live at the beach (or very close to it!), so I’m all set-up in the perfect area to draw inspiration for the Breathtaker sequels, which is one project I’ve promised fans that I’ll  be working on this summer. I’m actually working on doing a minor re-write to Breathtaker itself before focusing on the sequel, partly because I wanted to re-read it to re-familiarize myself with everything that’s going on before jumping into coinciding events in the sequel(s), but also partly because it’s so close to being a novel instead of a novella and I think it could be improved a bit that I might as well give it that little boost while I’m re-reading it.

I’ll hopefully also get the sequel to Whisper done, which I plan to start outlining/drafting over the weekend. And also the next book in the Ace series!

So, stay tuned and wish me luck. I’m trying, but I’m super swamped! 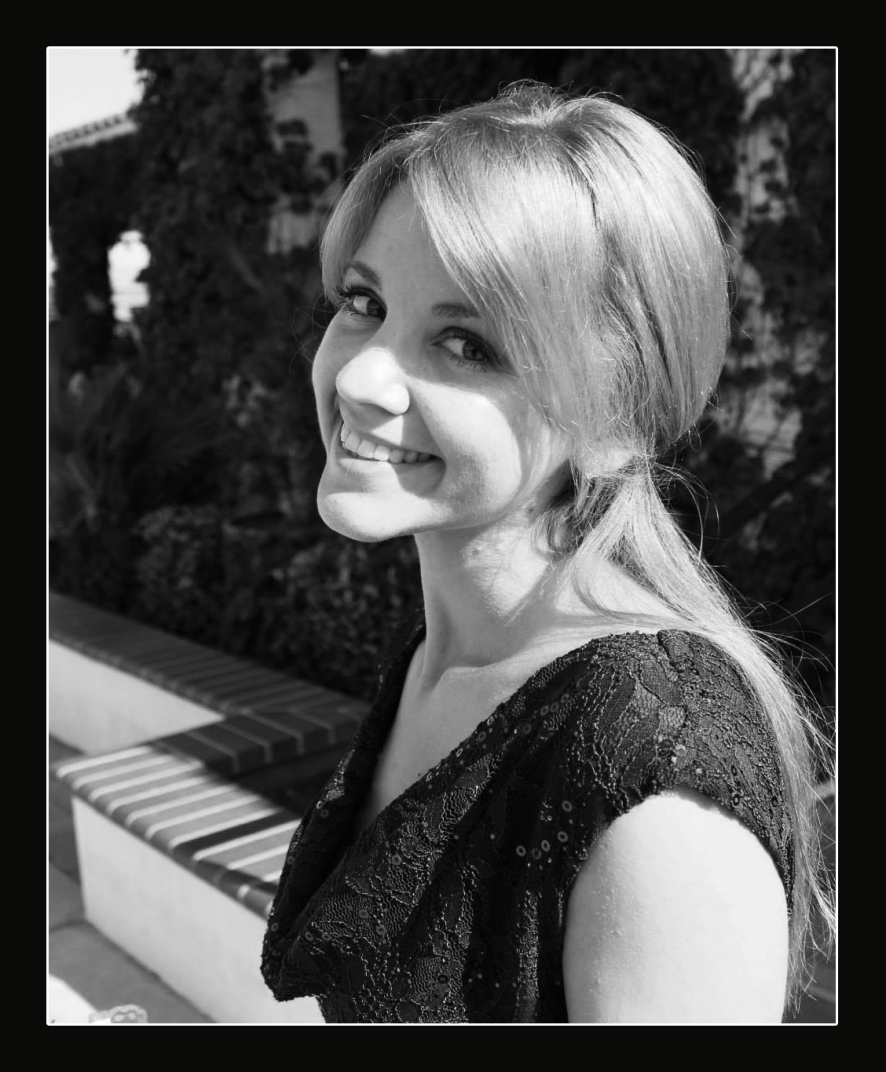